This week NorthWestTwo organised a neighbourhood walkabout with local Councillors Matthews and Hashmi, officer(s) from Brent Council Street Care, John Rymer and Vikash Mistry from the Neighbourhood WorkingTeam along with the officers from the Mapesbury ward Safer Neighbourhood Team.

You can get a larger version of that map, and edit it, adding your own points, by going to google maps.

Many residents spoke about the local environment in a number of different ways. For some the frequency of street cleaning was an issue, highlighting to John Ryman from Brent Council the sporadic nature and poor quality of the work. For others the lack of care and maintenance of front gardens was of concern, particularly hedges that are obstructing the pathways. Some areas of our neighbourhood are blighted by frequent fly tipping of building materials, business waste and house clearances. Residents of Dawson Road a banding together to monitor and report on flytipping using webcams. 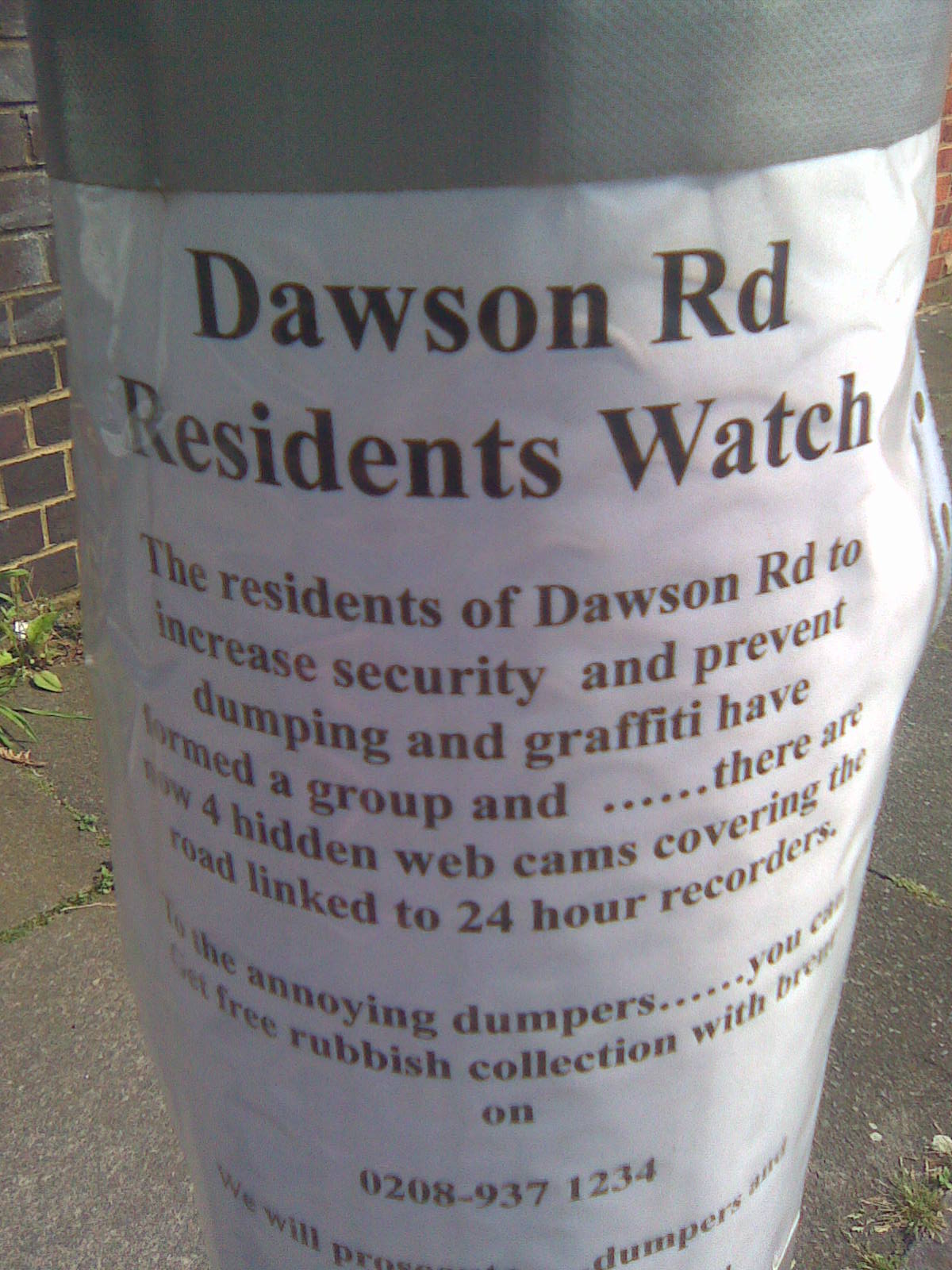 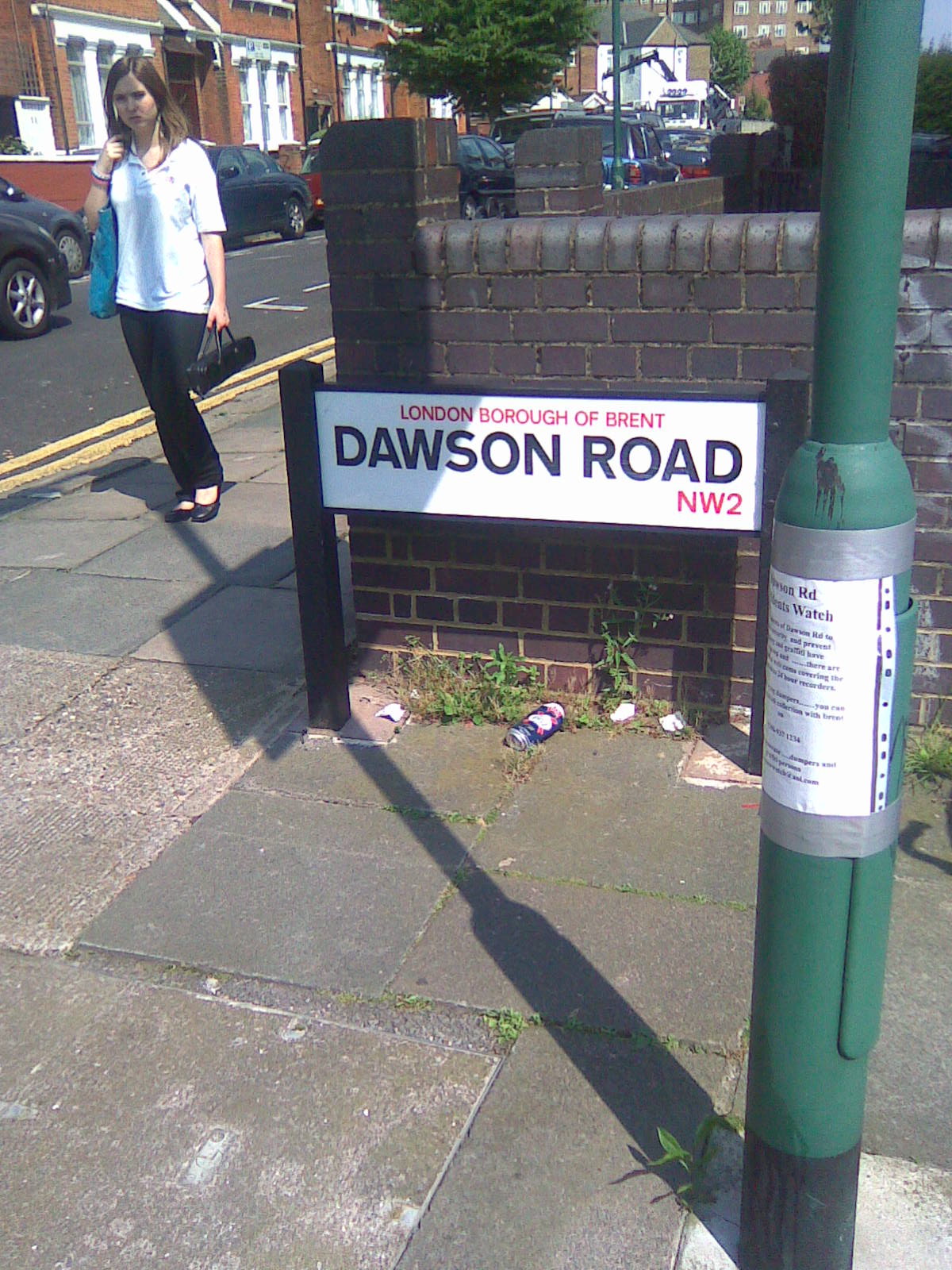 These issues need to be reported to Brent Council as they are witnessed. By reporting flytipping, infrequent street cleaning and overflowing waste bins as we see them, Brent Council and our Councillors build up a portfolio of evidence of how services are actually being provided, or not as the case may be. Mobile CCTV was mentioned as a tool to be used in the fight against flytipping and our Councillors and neighbouring wards are clubbing together to invest in such equipment.

Our Councillors have some money to spend on local projects for the neighbourhood. A children’s area is planned for the library with pupils from Mora Primary School involved in the design and planning. What else would you suggest? Perhaps the Councillors/Council could work with Thames Water to open up the green space by St. Michaels Church for public access?